Help! I’m Running out of Jalapenos – but not any more. 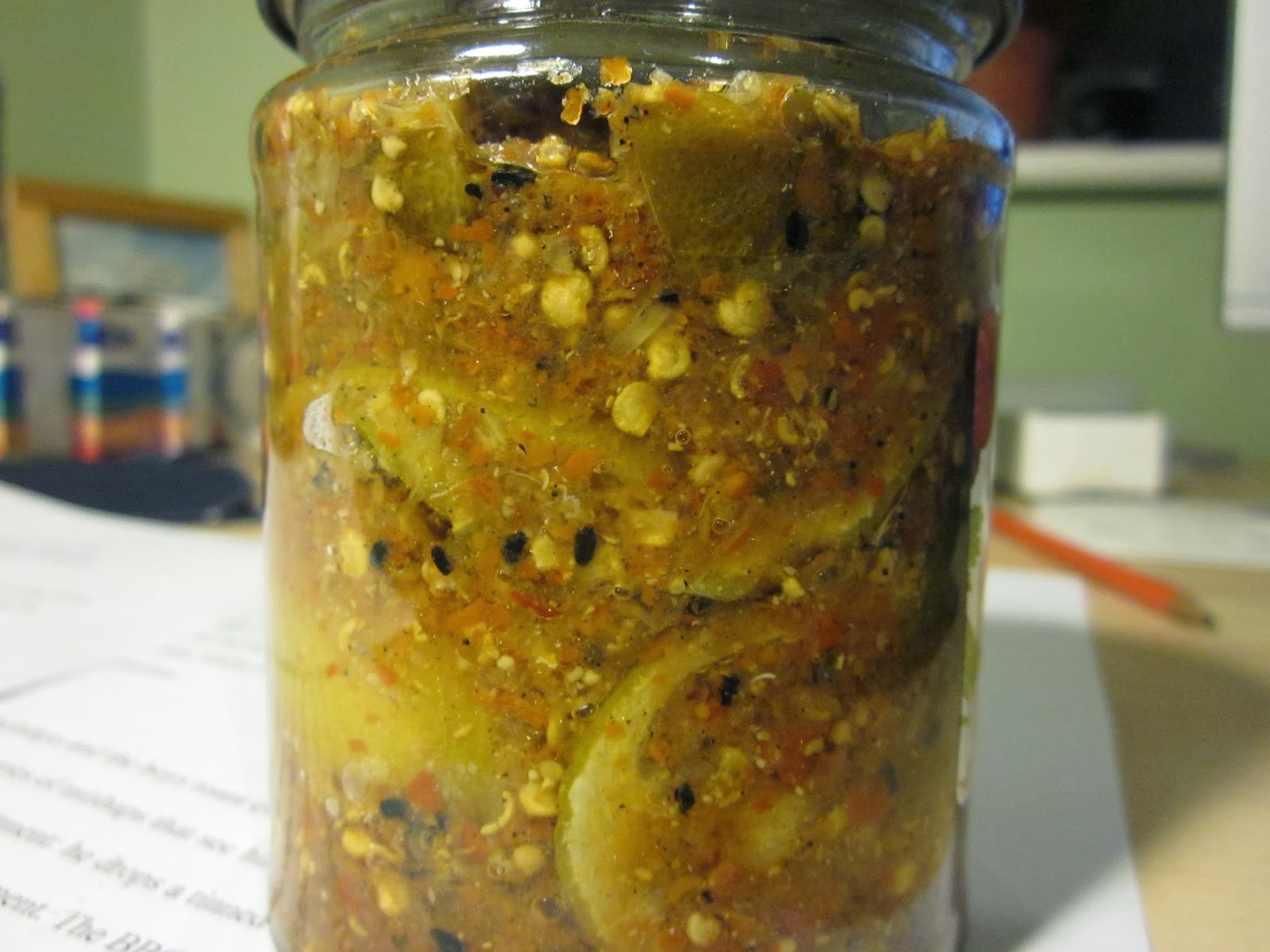 I have been struggling with the childhood memoir I am ghosting. As ever with such projects, it’s more or less impossible not to allow one’s own memories and experiences to creep in. I actually think it’s both necessary and in desirable, in order to achieve empathy with the subject, and to give the narrative authenticity. Even when I co-wrote the cricketer Wasim Khan’s autobiography (Brim Full of Passion, which was chosen as Wisden’s Cricket Book of the Year in 2007) – and this was a guy who grew up a Kashmiri in inner city Birmingham – I had to incorporate passages from my own childhood, firstly to add a genuine flavour and secondly to allow myself to participate joyfully in the writing. Joy: it does come out in the writing. It’s a complicated business, being a ghost writer – at least, it is if you do it with any commitment.


. Time I quit the keyboard and watched the football. It’s an F.A. Cup tie between and Blackburn Rovers. I’m hoping for a goal-fest.
Posted by Alan Wilkinson at 20:03:00