Charles Bukowski - a review of Art, Survival and So Forth by Jules Smith


Sixteen years ago my pal Jules Smith published his critical biography of a writer whose work I truly admire, Charles Bukowski. At the time I wrote a review, hoping to place it in the quality press. I never found a home for it and last week unearthed it, read it and thought it would be better to have it out there than festering in a drawer, albeit an electronic one. 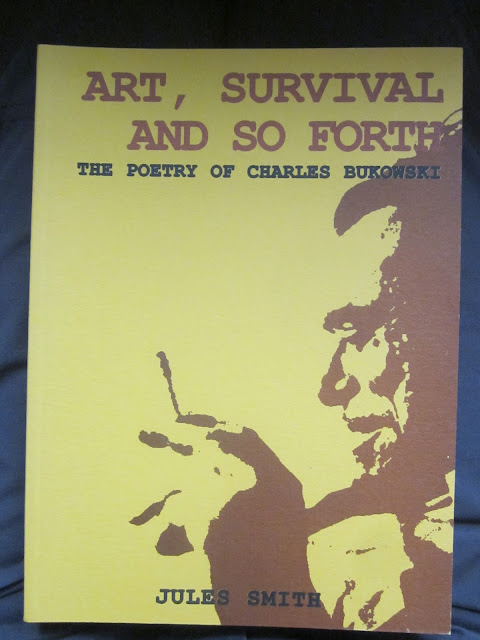